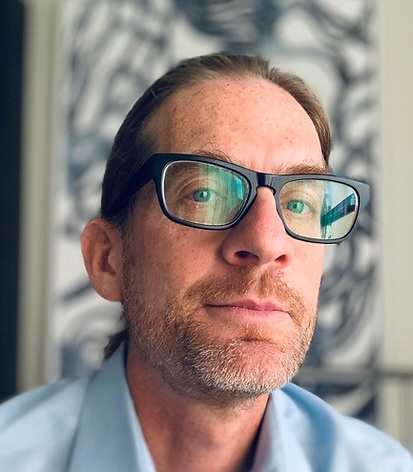 George Hofheimer founded Hofheimer Strategy Advisors in 2020 to advise highly ambitious credit unions that want to change the world. Previously, George was the head of research and development at Filene Research Institute, the credit union industry's think tank, for 15 years. Before that he was the chief learning officer at CUES, the credit union industry’s leading executive education association for 8 years. He has conducted nearly 400 advisory and speaking engagements with consumer finance organizations across the globe and authored dozens of research reports. George began his career in international business, including as a member of the first group of Peace Corps Volunteers in the former Soviet Republic of Uzbekistan. George obtained his MBA from the University of Wisconsin-Madison.