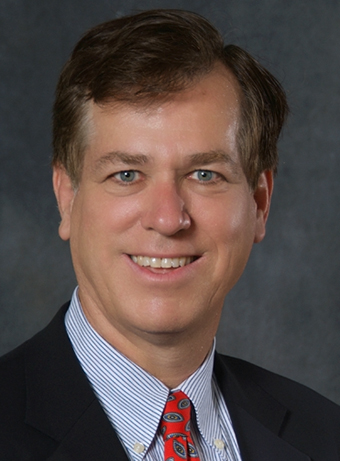 Harry M. Jansen Kraemer, Jr. is an executive partner with Madison Dearborn Partners, a private equity firm based in Chicago, Illinois and a Clinical Professor of Leadership at Northwestern University's Kellogg School of Management. He was named the 2008 Kellogg School Professor of the Year. Harry is the author of two bestselling leadership books, From Values to Action: The Four Principles of Values-Based Leadership and Becoming the Best: Build a World-Class Organization Through Values-Based Leadership.

Harry is active in business, education and civic affairs. He serves on the board of directors of Leidos Corporation, Sirona Dental Systems, VWR International, Sage Products Inc., and Catamaran Corporation and on the board of trustees of Northwestern University, The Conference Board, NorthShore University Healthsystem and the Archdiocese of Chicago Finance Committee and School Board.