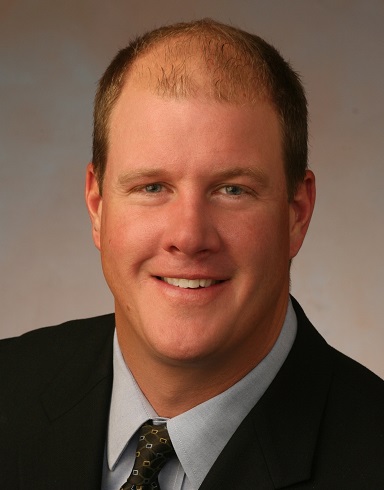 Jim Abbott is the famed one-handed major league baseball player, who overcame a birth defect of having only one hand, to be an amazing pro pitcher and ball player. The first baseball player to win the Sullivan Award as the nation's outstanding amateur athlete, in 1987, Abbott spent hours as a youngster bouncing a ball off a wall to practice fielding as well as throwing. He was the starting quarterback on his high school football team, which went to the finals of the Michigan state championship, and he showed enough promise as a pitcher to be drafted by the Toronto Blue Jays shortly after graduation.

However, Abbott went to the University of Michigan on a baseball scholarship. He had a career record of 26 wins and eight losses at the school. As a member of Team USA in 1987, he became the first American pitcher in 25 years to beat a Cuban team on Cuban soil. The team won a silver medal at the Pan-American Games and Abbott won the US Baseball Federation's Golden Spikes award as the best amateur player in the country.

He was traded to the New York Yankees after the season and had an 11-14 record with them in 1993. Among his victories was a no-hitter against the Cleveland Indians on September 4th.

The Yankees traded Abbott to the Chicago White Sox early in 1995 and he returned to the Angels in mid-season. He became suddenly ineffective in 1996, losing 11 straight games and finishing with a 2-18 record. Abbott then retired for a season, but came back to try again with the White Sox in 1998.

Through stories, anecdotes, jokes, some self-deprecation, and even failure and pain, Abbott was able to overcome perceived limitations, and reach his dreams. Jim Abbott discusses these ideas and talks about what it is like to make it to the "big show."