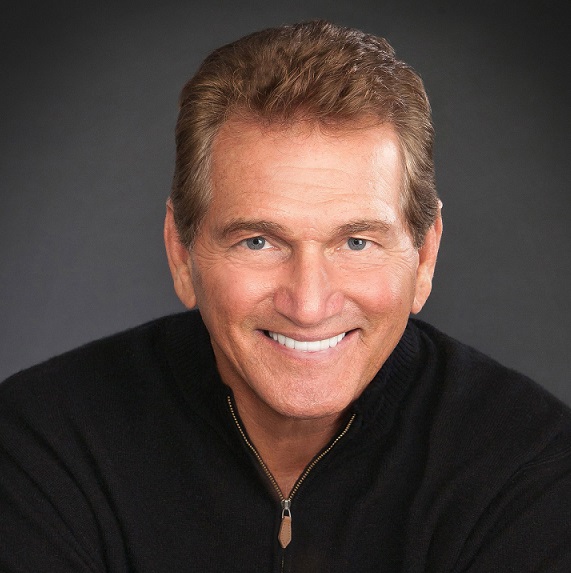 Joe Theismann is an entrepreneur and the former star quarterback for the Washington Redskins.  Most recently, he spent the last 2 decades working for ESPN and the NFL Network as an NFL analyst.

Joe graduated in 1971 from the University of Notre Dame, where he received All-American honors in both Football and Academics.  That same year, he was runner up to Jim Plunket for the Heisman Trophy balloting. Joe chose to begin his career with the Toronto Argonauts of the Canadian Football League after being drafted by the Miami Dolphins and Major League Baseball’s Minnesota Twins.

Joe was selected as the NFL’s Man of the Year in 1982 for his community service and dedication to the health and welfare of children.  In 1983, he won the league’s Most Valuable Player Award, leading the Redskins to a second consecutive Super Bowl appearance. Joe Theismann’s career ended abruptly in 1985 after sustaining a badly broken leg during a Monday Night Football game against the New York Giants on national television.  In 2003, he was inducted into the College Football Hall of Fame and in 2013 received the Walter Camp Football Foundation “Distinguished American” Award.

With every chapter of his life, Mr. Theismann evolved from athlete to the ultimate businessman.  An Emmy award winning analyst, business man and athlete, he utilizes his gifts, talent and high energy to share his strategies for handling unforeseen change.Joe will release his book “How to Be A Champion Everyday” in June of 2020.