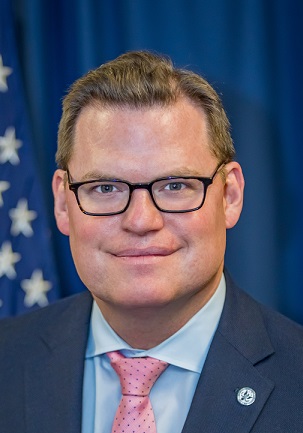 Prior to his joining the NCUA Board, Mr. Hauptman served as Senator Tom Cotton’s (R-Arkansas) advisor on economic policy, as well as Staff Director of the Senate Banking Committee’s Subcommittee on Economic Policy.

Previously, Mr. Hauptman was Senior Vice President at Jefferies & Co. He worked at Lehman Brothers as a bond trader in New York City as well as in their international offices in Tokyo and Sydney and served as a voting member on the U.S. Securities and Exchange Commission Advisory Committee on Small and Emerging Companies.

Mr. Hauptman holds a Master’s in Business Administration from Columbia Business School and a Bachelor of Arts from University of California, Los Angeles.