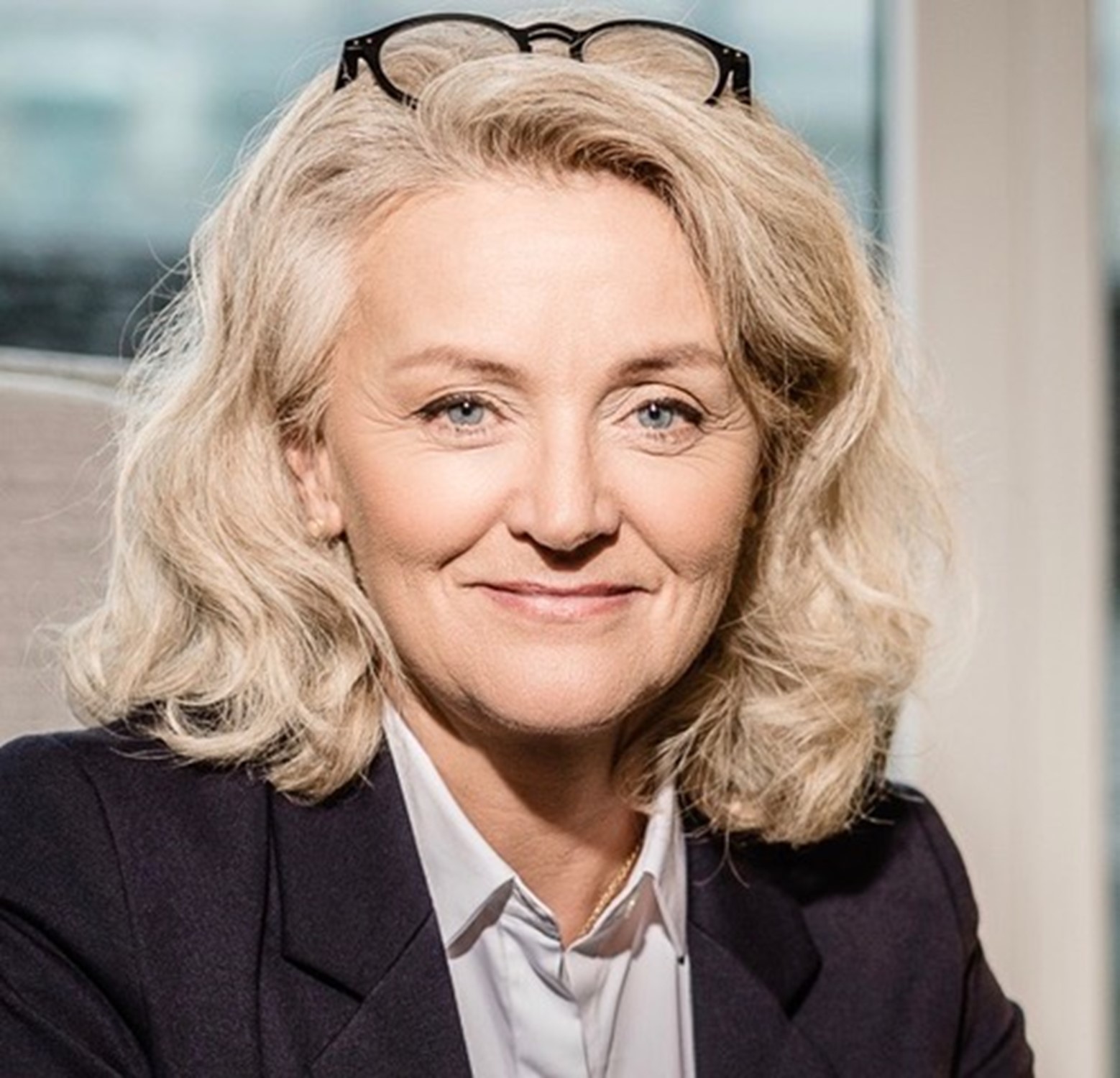 Marion Riehemann is the founder and CEO of Second Freedom, an advisory firm that helps leaders increase their capacity to transform themselves and their teams. They become better innovators, strategists and decision-makers by dealing productively with the unknown.

She has worked with over 300 companies, in over 30 industries, with clients such as adidas, Airbus and Xerox.

Marion developed her expertise in navigating the unknown early in life. When she was ten years old, she went to visit her aunt for the weekend and upon returning home, her depressed mother refused to open the door, saying “You don’t live here anymore.” Marion never lived with her mother again. This unexpected and disturbing situation demanded that Marion make her way through the world, largely on her own. She learned that the unknown was nothing to fear. It was just something that needed to be dealt with and learned from.

Marion took on many adventures. In her early twenties she traveled extensively through the United States and Central America. She lived in New York City, Germany and France. She worked as a bartender, a dogwalker and a language teacher at the World Trade Center.

Marion then became an actor. She won an audition and studied with the famed coach Uta Hagen at hb-studio, which produced actors like Al Pacino and Robert DeNiro. As an actor she learned how to hold many different perspectives at once and she also sharpened her ability to face rejection. One of the highlights of her acting career was playing Ariel in Shakespeare’s Tempest, where she got to sing and fly through the air on wires. In her 30’s, after years of working on stage and in television in the United States and Germany, Marion decided on a new career move: speech therapist.

She founded her own speech-therapy practice in Germany and specialized in helping children. Marion studied, not only their speech and language abilities, but how their minds developed, too. This first-hand experience would serve her later.