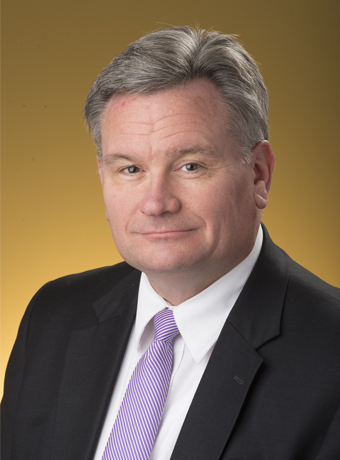 Roger Tutterow is Professor of Economics at Kennesaw State University. He also serves as Director of the Econometric Center, an applied research center housed in KSU’s Coles College of Business.

In addition to his work in academia, Dr. Tutterow has served as a consultant on financial economics and statistical modeling for corporate clients ranging from Fortune 500 companies to closely held businesses. He also serves as Chief Economic Advisor for the Henssler Financial Group, an Atlanta-based investment advisory firm and as a strategic advisor to Georgia Oak Partners, a Georgia-focused private equity firm. He has provided expert testimony on economic, financial and statistical matters in state and federal court, before the Georgia General Assembly and before the Georgia Public Service Commission. Dr. Tutterow has given several hundred speeches to professional groups in over 30 states and Canada on topics in the economic, business and political arenas.

For the last four years, he has been selected by Georgia Trend magazine as a “notable Georgian." In 2003, Georgia Governor Sonny Perdue appointed Dr. Tutterow to serve on the Governor’s Council of Economic Advisors, a capacity that he continues to serve in for current Georgia Governor Nathan Deal. In 2010, he was named to the Special Council on Tax Reform and Fairness for Georgians which conducted a comprehensive review of Georgia’s Tax Code. In addition, Dr. Tutterow has served on the Georgia Child Support Commission, on the Board of Trustees of Berry College, the Board of Directors of Vinings Bank, the Southern Region Board of Directors for the American Red Cross Blood Services and the Board of Directors for Consumer Credit Counseling Service of Atlanta.