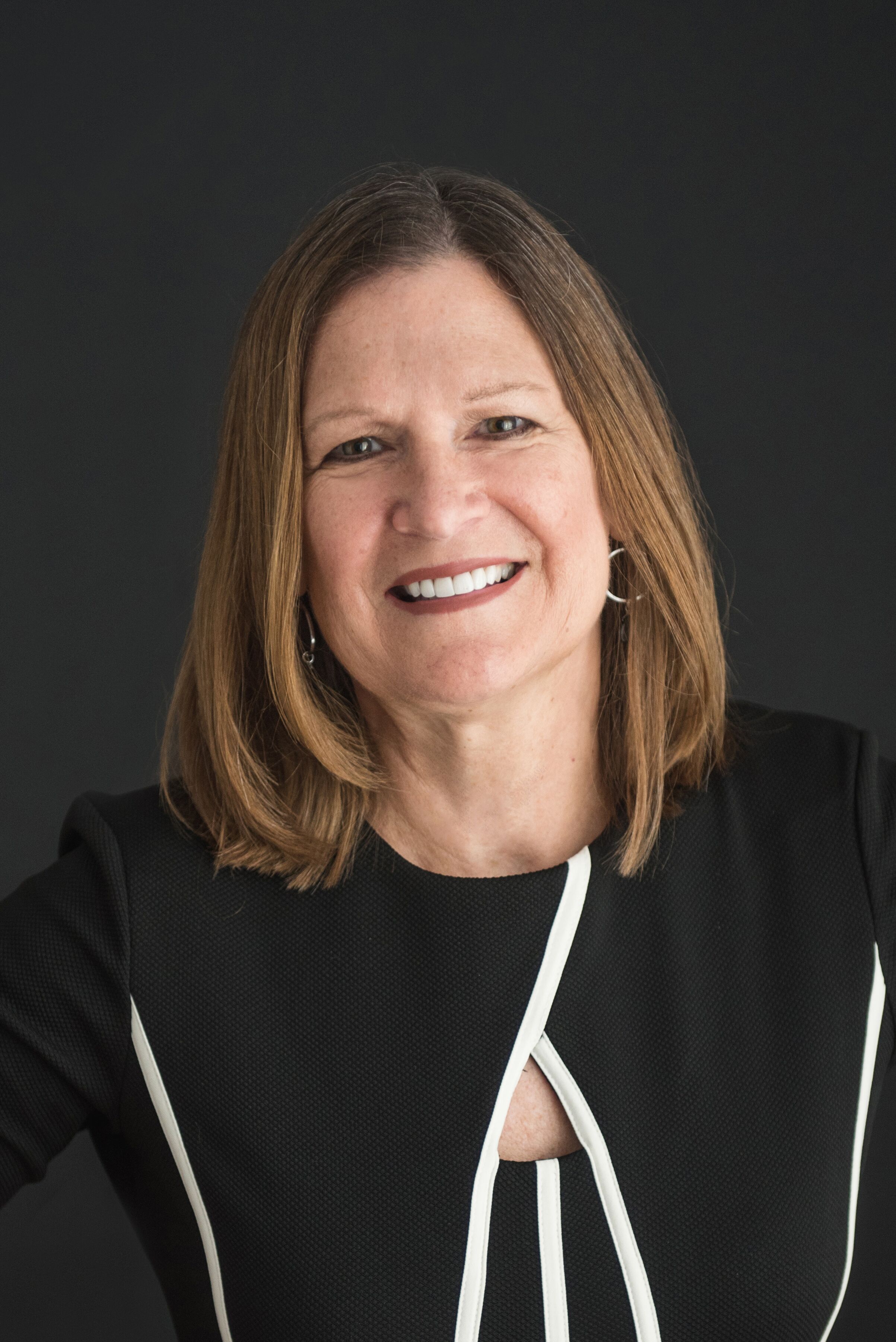 Yvonne Evers Founder/CEO of SUCCESSIONapp, LLC. She has worked with hundreds of credit unions over the last 25 years. Her career began in human resource consulting, and specifically in compensation design, and, more recently, grew into more of a focus on succession planning, executive coaching, and board governance training and facilitation.

She was the CEO of HRValue Group where they had executive search as one of their primary services. She is very knowledgeable about the search industry and has assisted other credit union boards with CEO contract negotiations. She has also been the executive coach of numerous successful medium to large credit union CEOs.

She served on the board of a large credit union for 20 years, holding the Chair position for four years and being on the Executive Committee for 12 years. She also led the board in negotiating all of the current CEO's contracts since he started in 2003.

Yvonne has coached many CEOs and boards on succession planning. It is her passion! She wants credit unions to be ready for the future. And the future includes a lot of turnover in the board and executive ranks.

She researched and created an online board and management succession planning solution called SUCCESSIONapp®.

She has a Master’s degree in Industrial Relations from the University of Wisconsin.